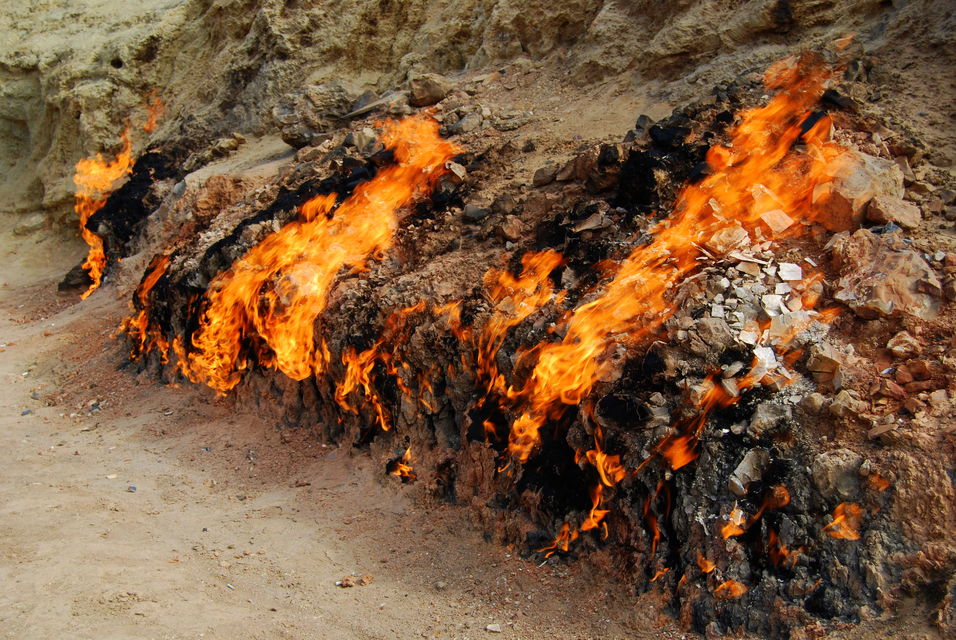 You will picked up and then head towards the Ateshgah Temple of fire worshippers. The complex is located in the Apsheron Peninsula at the outskirts of Surakhani village 30 kilometers from the centre of Baku and was revered in different times by Zoroastrians, Hindus and Sikhs. This territory is known for such unique natural phenomenon as burning natural gas outlets (underground gas coming onto the surface and lighting up in contact with oxygen).

The temple in its present state was constructed in the 17th to 18th centuries. It was built by the Baku-based Hindu community related to Sikhs. Your second stop will be Yanardag (burning mountain). It is one of the most famous and popular tourist locations of the ‘eternal flame’ in Azerbaijan, the mountain of Yanar Dag. Actually, it is rather more a hill than a mountain with natural gas burning on its slope from ancient times. Meter long tongues of fire lick the stratified earth approximately for 10 meters in width, searing those who approached too close. People occupy the benches to watch the blazing hill in the evening, when its sight is most effective.

Yanar Dag is located 25 kilometers to the north from Baku. Your last stop will be Yashil Bazaar (or Green Market). This is the traditional bazaar full of fresh vegetables, fruits and greens just from the regions. The prices for all of these products are quite affordable. That’s why locals also prefer to do shopping in this bazaar. And of course, don’t forget to bargain – you can save a little money.

Naked at Sea – By Frida 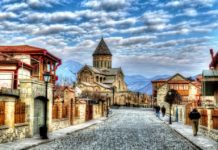 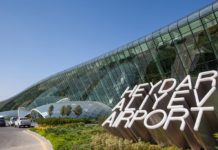