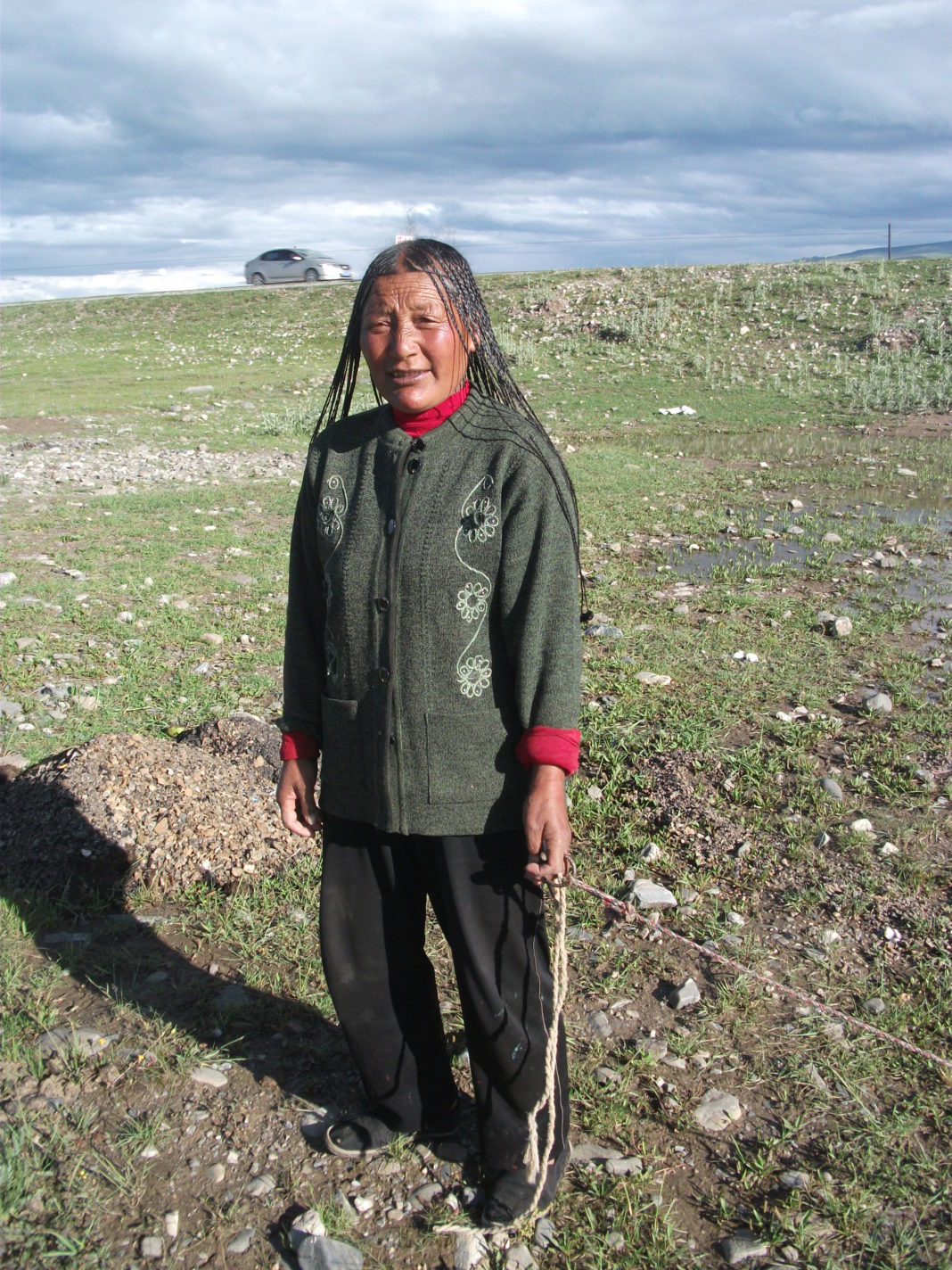 On the way to the mountains we stopped and paid a few RMB to have our pictures taken with the white yaks. I was surprised that people stopped to have their picture taken with me… I guess its because English boys are more scarce than white yaks.

On the side of the roadside were these ladies selling yak yoghurt. You will notice a lack of power lines and that is a guide that the area did not have refrigeration. amazingly the yoghurt was chilled as they had buried it deep in the ground.

Being so high the mountains had a nick of losing rocks so that they fell on all sorts of places. Sometimes just the road and some times on cars!!

Qinghai is a mountain range area on the Tibetan side of China, it is by definition bloody high up! I was unnerved by the walk to the main lake as it is some 11,700 feet above sea level. every few hundred metres was a little wooden box that contained and oxygen mask…. What !!!

The lake was stunning and I have to admit to being jet lagged which is the reason that walking so far with air as thin as thin caused me to take the “odd rest”.
If you want to feel like your on top of the world this is the place to be!

Qinghai is a province of the People’s Republic of China located in the northwest of the country. As one of the largest province-level administrative divisions of China by area, the province is ranked fourth-largest in size, but has the third-smallest population.

Located mostly on the Tibetan Plateau, the province has long been a melting pot for a number of ethnic groups including the Han, Tibetans, Hui, Tu, Mongols, and Salars. Qinghai borders Gansu on the northeast, Xinjiang on the northwest, Sichuan on the southeast, and the Tibet Autonomous Region on the southwest. Qinghai province was established in 1928 under the Republic of China period during which it was ruled by Chinese Muslim warlords known as the Ma clique. The Chinese name, “Qinghai” is named after Qinghai Lake (cyan sea lake), the largest lake in China. The province was known formerly as Kokonur in English, derived from the Oirat name for Qinghai Lake. 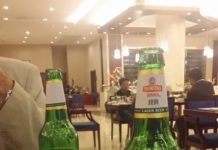 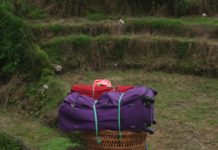