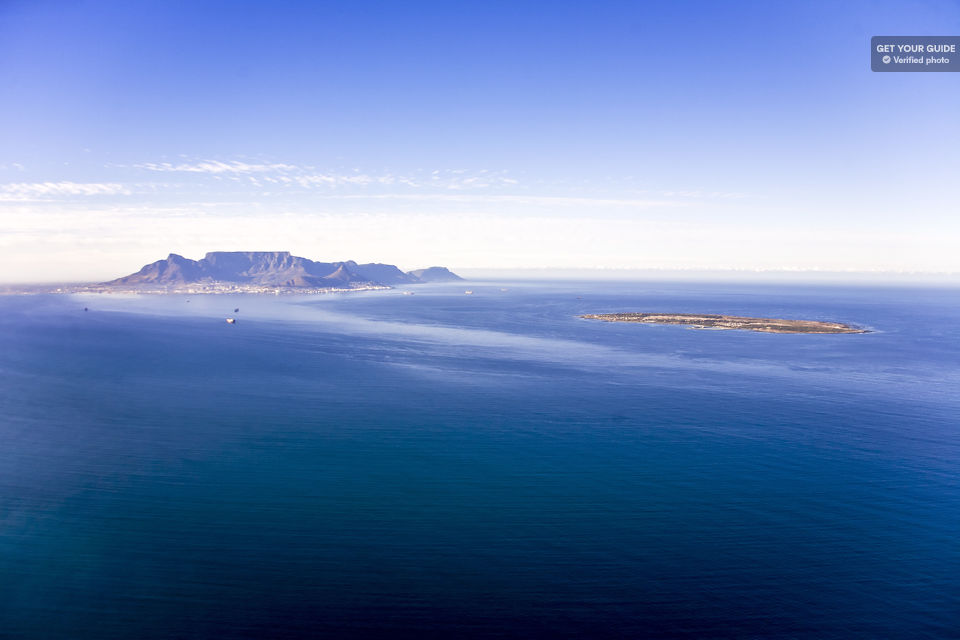 Visit some of the notorious townships of Cape Town, including District Six, and learn more about South Africa’s apartheid policies. Then, visit Robben Island, where Nelson Mandela was imprisoned.

Explore District Six, where 60,000 inhabitants were forcibly removed during the 1970s by the apartheid regime. Drive to Langa and learn the history of the oldest township at sites like the Old Pass Office and the monument to Robert Sobukwe. Learn about life during apartheid on a walking tour of the hostels and shacks.

Visit a shebeen (pub) and try some homemade beer. See a traditional healer in action, and then drive through the Bonteheuwel township, reserved for the “coloured” community during the days of apartheid. Hear about the division of people and its impact within communities today. See the Gugulethu 7 Memorial to the members of an anti-apartheid group killed by the South African Police in 1986, and the memorial to the American student Amy Biehl, murdered by PAC supporters in 1993. Afterwards, get dropped off at the V&A Waterfront to take your ferry to Robben Island.

Sailing to Durban, South Africa – Running To Maputo For Cover...

Sailing to Durban, South Africa – Flying the Drone At Sea...

Sailing to Durban, South Africa – Problems In The Night –...

Ascension Island: An underwater wonderland with an uncertain future – By...