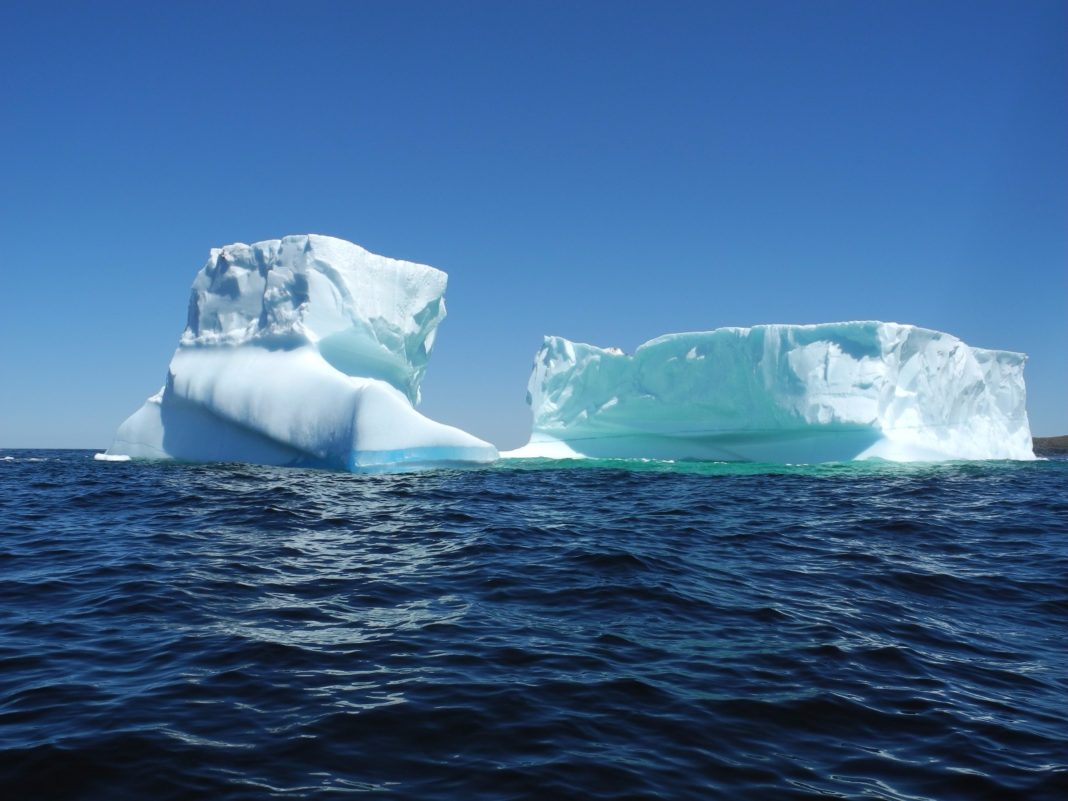 We set Sail for Alaska from Vancouver going on the Inside Passage, and saw some exquisite scenery of mainly forests along the way.
The first stop on the journey was Juneau, one of the Gold Rush towns, we went on the cable car up to Mount Robert to view the harbour below and to walk in the forest.
In the afternoon I walked along the only street which was unchanged since the first settlers were there and went in an old saloon bar, which was heaving with folks. Two guys were playing banjo guitar washboard and I had a great bourbon on the rocks.
Next stop- Skagway. Just like Juneau, it was a step back to gold rush days, even a Wells Fargo Bank! I found it surreal that the ship was docked at the bottom of the street.
We went on train journey on ‘The White Pass’ and ‘Yukon’- it was built to take prospectors up the mountain, before so many died on the trek 600 miles overland in 1897. Sadly, 3,000 horses also died on way. After so much life was lost a law was passed to make a safety provisions.
Glacier Bay was next, it was so beautiful, you could hear the sound of silence.
Last stop was Ketchikan where we visited a rain forest which definitely lived up to its name! We walked the board walk and watched salmon leaping ,sad to see so many didn’t make it.

What an amazing week so interesting- the gold rush was the biggest in history, and the train ride was unbelievable.