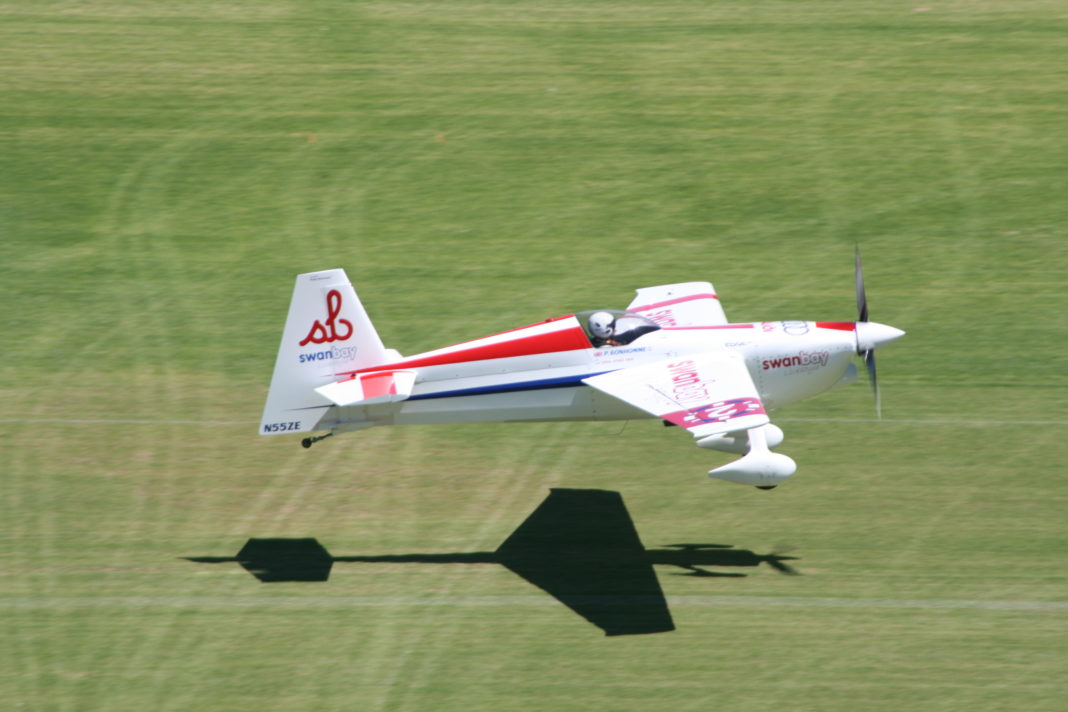 It was one of those afternoons when Tony said to me ” If you’ve not got much on I’ve been invited to see the Red Bull flying team racing!”
Well I had nothing on and so we went to the 24th floor of the Hilton where conveniently some one had laid on champagne and smoked salmon. The thing you might not know is that these planes are so powerful and worth millions……
The odd thing is that to fly one you need to know a thing or two about planes and that meant that most of the pilots were of a certain age. Most were fighter pilots who just loved what they did. Young women oddly were drawn to this sport. I asked one of the guys who was at least 65 how he ended up with a 25 year old wife? He said he lied about his age….
Turned out he said he was 98 and so she thought she would soon have his house