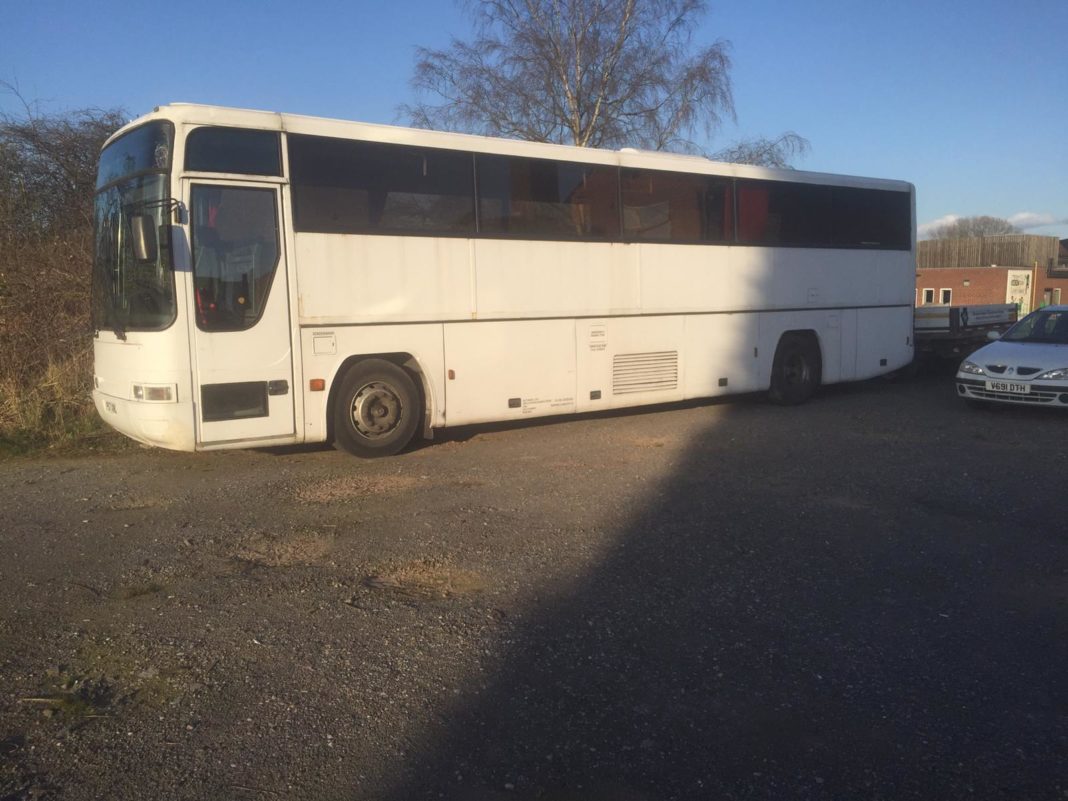 This is a bit of an ongoing project and is so travelgnu! In the middle of Covid we realised that space would become a problem as we started to open up. The thought was that long term we would have an amazing studio that could be moved around the country or even the world..

Here’s how the story started, we will update every week!

Found a bus on Ebay that was a Volvo Plaxton B10M it looked great and we arranged the deal. The guy who was selling the bus in London said he needed a £500 deposit to deliver the bus with the balance paid on delivery. All seemed good and so we paid the deposit. A few days later and the bus was set for a 7am Sunday delivery. Very early Sunday morning he cried off and said he couldn’t make it because he had no one to follow him and get him back to London.

A few more days and a few more phone calls and it appeared there was a problem with insuring the bus! You can see how this is going?

Few more days and a few more excuses and I said when can we have this bus? He said he didnt know and we decided that this was not going to be our battle bus!

Another listing on ebay for the same model of bus and this time in Wales! We agreed a price and delivery, what could go wrong? This beast of a bus had 72 seats in it which of course was not what we needed, I found a guy who wanted 72 matching seats but had 8 reclining seats, the deal was done and the seats stripped out, just now to do the deal on the sales .

we agreed that we would pay £500 deposit with the balance on delivery, there is a theme here ! The day before delivery our man in the valleys said could we pay another £2000 so that his fuel is covered. It was Wales in the UK and not New South Wales in Australia…

I said we could pay another £750 as long as we had a firm time. He said pay me now and i will set off right away.

We did and to his credit so did he, the next video shows the Bus driving in to our pound! 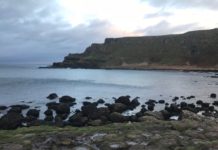 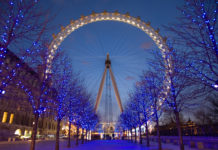